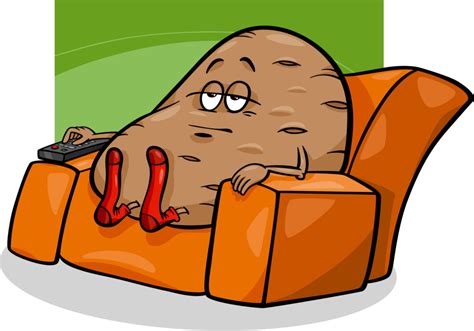 How old is too old to train in any martial art, but particularly karate? I don’t know. I haven’t got there yet.

I’m leaving my 60s soon, and to be honest, I’m surprised I can do as much as I can — and it’s more than enough to enjoy practicing and passing along this art that brought me such joy and became such a passion throughout my life.

Conditioning is the worst. I couldn’t do a hard jumbi undo if my life depended on it — not if I wanted to finish practice and still walk the next day.

My flexibility went out the window right along with it. I admittedly had let it slip following a long hospitalization combined with a balky hip that doctors said 30 years ago was already showing arthritic changes. And when I try to do a high round or hook kick that moves through a certain motion, my neighbors probably can hear the screams down the block.

Throw in some other conditions and some days can be a real challenge. But no matter the challenge, it’s better than sitting on the couch wishing I had gutted it out.

In my 40s it wasn’t much of an issue, but a decade later I noticed it. Not so much a physical decline, but a waning interest in focusing only on the outer skills. Meditation and qigong took more of my training time, and less remained for punching and kicking. They’d always been part of it, but their emphasis grew as my inner self awakened further.

The difference in how I approach the training has evolved, too, as has my style of fighting. In the old days, it was clash heavy, banging away with punches and kicks and often coming back from practice bruised and battered.

Now hard blocks are only used tactically to inflict pain or render a limb unusable; usually it’s blocking softly, controlling the centerline and getting out of the way. Movement has replaced static stances. Styles and techniques seem interchangeable and operate as if on remote control, as my body somehow knows how to respond, usually long before my brain has a chance to kick in.

Best of all, training at home I work at my own pace. There’s no one to push me but me (which can be pretty intense at times).

I didn’t have to push, however, to put together the dojo. It all came flooding out, from every recess of my memory. Physical. Mental. Spiritual. It was if I was trying to build my own version of a Shaolin temple, karate style.

There’s a wealth of material in our Digital Dojo to learn from or train along with — everything from the entire goju-ryu system, to meditation and qigong to tai chi and ba gua to cultivating inner power and learning to use it. And for those who want more, I’ve included a lot on self-realization and the process of knowing and growing closer to your creator.

But hey, I’m just acting out an inner call to train the whole me, and offering others a chance to do it for themselves.

So my advice is, don’t let age factor into your decision. You can do whatever you set your mind to do. And your body will, too, given some encouragement and effort over time.

The important thing is to know yourself and do what you’re capable of. And maybe even do a little more, if the spirit moves you or you get pushed by a workout or sensei along the way.

But by all means, get medical clearance before starting. Don’t overdo it, either. If you do, don’t be too proud to seek help in an emergency. The object is to do this thing you love and live another day so you can do it some more. And enjoy your life in between.